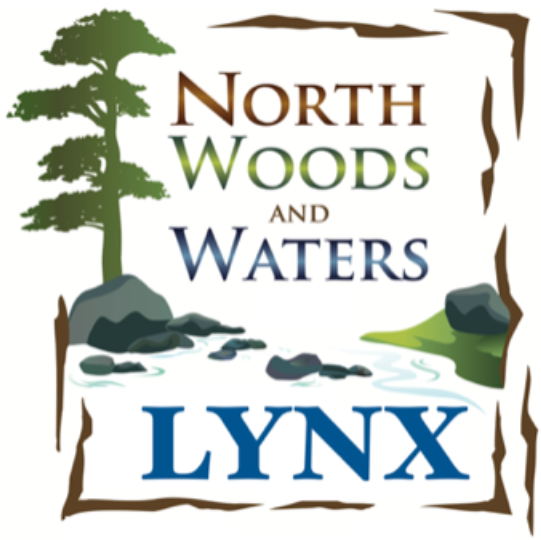 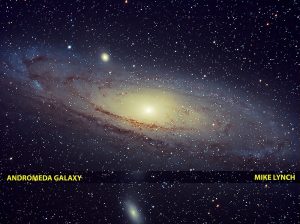 This event has been postponed; watch for confirmation of this event being rescheduled for October!

Make the stars your old friends as we watch the great celestial show in the skies over Prescott. We start with an indoor orientation, followed by quality time outside under the heavens. Get to know the constellations like The Big Bear, Orion the Hunter, Gemini the Twins, and some of their great stories behind them. We’ll also use large telescopes that are among the biggest mobile telescopes in the upper Midwest! With them, we’ll get fantastic views of the star clusters, nebulae, galaxies and other wonders in our late winter skies.

Weather permitting, a camera-telescope system will be set up for extra special views of our more distant universe.

Mike Lynch has been a meteorologist and broadcaster at WCCO Radio for near nearly 40 years and has been hosting star watching and astronomy programs for near 50 years. Also, Mike writes a weekly stargazing column for the St. Paul Pioneer Press as well as other newspapers across the USA. He’s also the author of the book, “Stars, a Month by Month Tour of the Constellations,” that’ll be available for purchase. Glow in the dark star and constellation shirts will also be available.

Even if it’s cloudy, you’ll learn a lot, have a great time, and get a Mike Lynch “Cloud Check” for a future Minnesota Starwatch Class.

You’re invited to bring lawn chairs to make yourself comfy!

Registration is closed for this event.